“I pledge allegiance to the flag of the United States of America, and to the Republic for which it stands, one Nation under God, indivisible, with liberty and justice for all.” 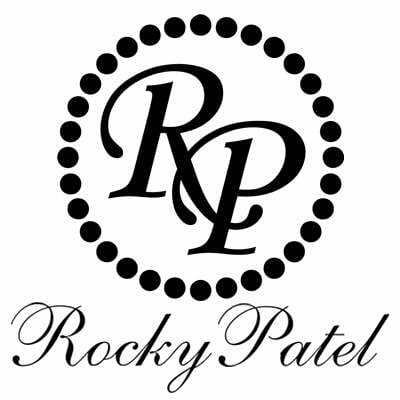 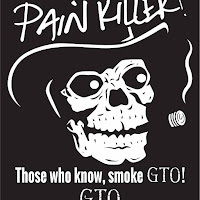 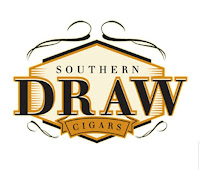 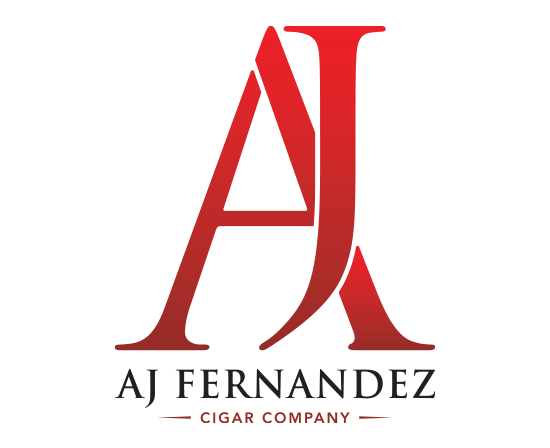